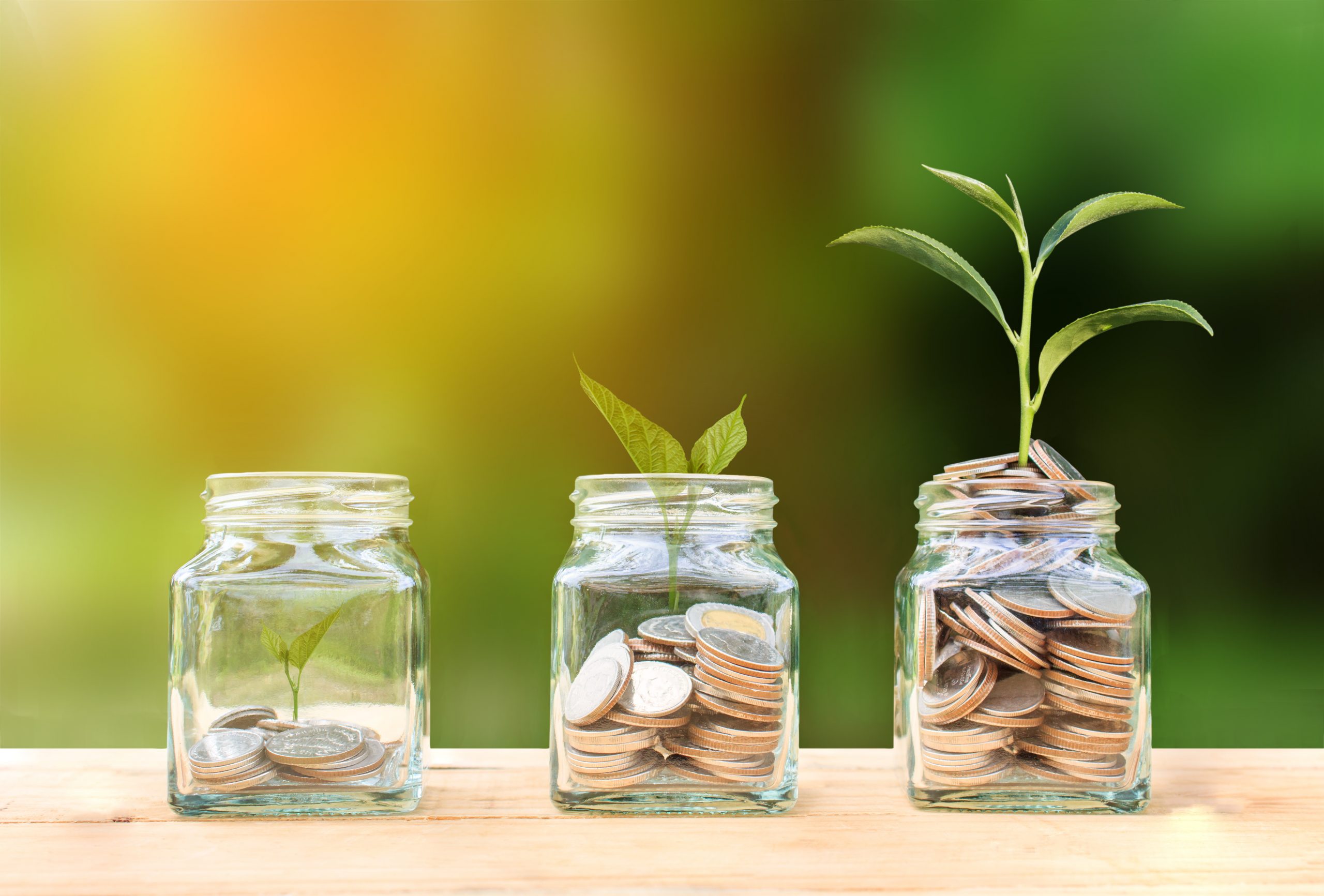 During the “Rendez-vous de la Remuneration” organized by the Ordre des CRHA on September 25th, economist Clément Gignac discussed the trends in the Canadian and provincial economy with a focus on immigration. As we move into the next decade, the Canadian economy is looking more and more interesting. With its rapid population growth, Canada stands out from other countries in terms of the quantity and quality of its immigrants. Newcomers who choose Canada as their home have enriched educational backgrounds and settle mainly in urban centers. This has the benefit of increasing the labour pool and the choice of potential candidates for positions that need to be filled. However, in several regions of Quebec, such as Quebec City, the situation is not improving.

Let our team of experts help keep you up-to-date as they discuss the industry’s most important topics. Subscribe now!